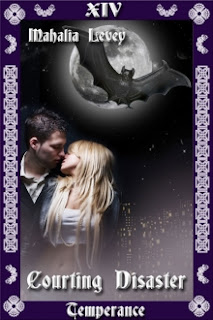 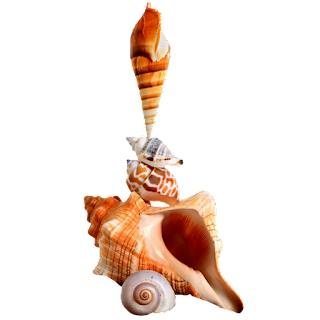 
Tagline:  Will the two opposites be able to avert politics aiming to separate them? Or can passion and respect?


Blurb/Summary:
Sorcha Channing is determined to achieve a positive outcome in her craft. The daunting task she undertakes lands her in over her head. With the help of her familiar, Esmie—just maybe she can fix what’s gone wrong. Macsen Steele is tired of rescuing young witches from the boiling cauldron. With his enhanced and manipulated DNA, he’s only there to do his job, not fall for the beauty he’s assigned to but can never have.

Review:
Mahalia Levey draws you into the story with her descriptive prose and sense of humor.  She makes the characters instantly likeable by making them seem very human.  The main characters are Sorcha and Macsen.  Sorcha is a lovable witch that is clumsy and could even be considered a walking disaster.  Macsen is the guardian gargoyle that was sent to protect Sorcha and her sisters.

The secondary characters deserve a mention because they brought out the personalities of Sorcha and Macsen and added a layer of humor.  Sorcha’s sisters and Macsen’s gargoyle friends kept the story light and flowing.

Ms. Levey left her readers hanging in Courting Disaster with worry for the safety of one of the sisters.  I’m hoping that this ending means that we’ll see more of these witches and gargoyles in the future.  Mahalia Levey created a wonderful world for these characters so that with future instalments it can grow even further.  I look forward to the journey.