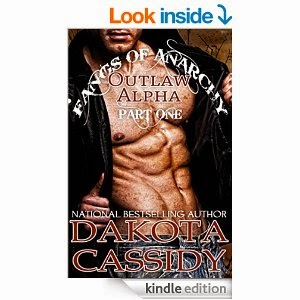 If you enjoy other stories by Dakota Cassidy or just like paranormal romance then I would recommend this story.
Posted by Siren Book Reviews at 6:13 PM

Lovely review! I'm def checking out this read now - glad I found your blog :) Hope you stop by & check out mine? xD keep in touch!

Benish | Feminist Reflections
A Thousand Pieces of You Hardcover Giveaway