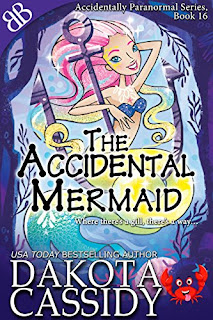 I received an ARC to read for this review.
Posted by Siren Book Reviews at 4:13 PM