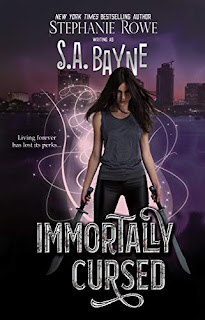 I received an ARC for an honest review.
Posted by Siren Book Reviews at 9:22 AM