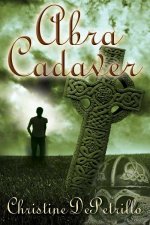 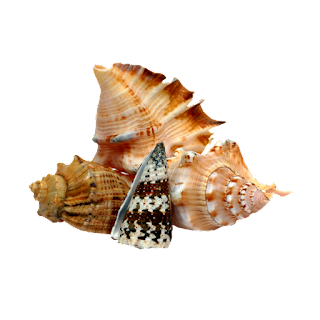 
Blurb/Summary:
Holly Brimmer never expected to be brought back from the dead. After a fatal car crash, a mysterious stranger gives her a second chance at life—but it comes with a price. To stay alive she must pay it forward, accomplish an important deed, thus making her mark in the world. Until she does, her savior is bound to her. Now she has a backyard full of dead bodies and one unwanted houseguest.

Keane Malson kills bad guys to keep the innocent alive, but he’s still a monster. Cursed by a witch moments before an honorable death on the battlefield, he’s lived thousands of years, roaming from place to place with no end in sight. It’s a lonely life…until he meets Holly.

When a wanted man targets Holly, Keane will do anything to protect her, even if it’s the last thing he ever does.


Review:
There's a second chance at stake, even after death.  It's not a chance people normally get, but somehow, some way, Holly was lucky (or unlucky, depending on the day and how she feels) enough to get that second chance.

But it comes with a price.  Since then, Holly has been different.  She's not sure how she feels about being alive when her time was supposed to have ended.  Holly is an interesting character, and the situations that she faces sometimes have funny moments in them.  I love how she is portrayed and how she handles these things.

Keane is an intriguing character.  He's mysterious, and I feel bad for him with his curse.  He's pretty hard on himself, and Holly really changes his life.  He reminds me of Beast from the Beauty and the Beast movie - the whole curse, he calls himself a monster and therefore hides away.

Abra Cadaver is an interesting story with a unique plot, fun characters, plenty of suspense, and lots of witty dialogue.  I found myself smiling and giggling quite a few times.  I didn't want to see the story end just because I wasn't ready to let go of these characters quite yet.  This is the kind of story I will be seeking for a reread in the future.

If you like paranormal romances with plenty of fun don't miss Abra Cadaver.
Posted by Siren Book Reviews at 1:14 PM