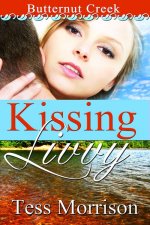 Author:  Tess Morrison
Rating:  Four And A Half Siren Stones 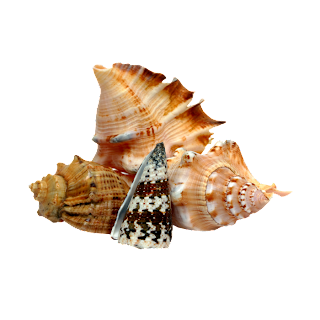 After years of bouncing between foster homes, Livvy Sherman’s one attempt at commitment blew apart with a resounding thud and she ran.  Landing smack in the middle of the Tully family was not what this free-spirit counted on..

Lumberjack Jesse Tully’s life was a dumping ground for nothing but commitment and responsibility. With a disapproving father, a troubled teenager, a crabby grandma and a struggling family business weighing on him, the last thing Jesse needed was this hippy-dippy protestor on his doorstep.

Funny thing, the one person with little family experience brings his dysfunctional family together.  It's what Jesse and his family teach Livvy about life, love and commitment that nearly brings her to her knees.  Once again, the open road looks mighty attractive.  Will the one thing that she fears the most be the very thing that saves her?

What will it take to tame a free spirit?  Could it be a few mishaps, and staying with a family so dysfunctional they could make a sitcom out of their life?  Maybe....

Livvy finds herself in a predicament.  She runs from her life after a discovery. She's branded with a group of people with intentions that may be good, but aren't presented well.  But for some reason, Jesse keeps her by his side instead of turning her in.

Jesse's got a lot on his plate.  He's a bit gruff, rough around the edges, but with all he deals with, it's understandable.  Though he has a soft spot for Livvy, which opens a door for unexpected possibilities.

Kissing Livvy is a wonderful, witty and fun contemporary romance.  You can really tell that the characters grow from the start to the ending and the journey in between charges the emotions of readers.  It sure did for me.  I'm glad I got a chance to read this book.  Tess Morrison creates a world I didn't want to leave, but enjoyed the ride the entire time.
Posted by Siren Book Reviews at 7:21 PM