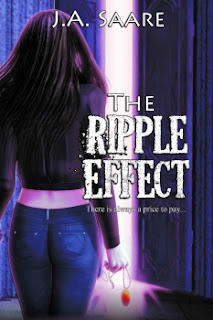 
Posted by Siren Book Reviews at 9:28 AM