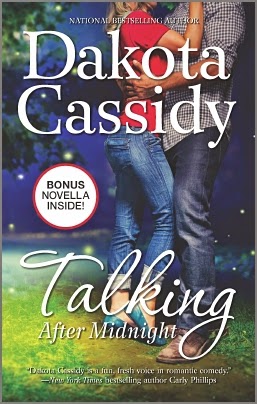 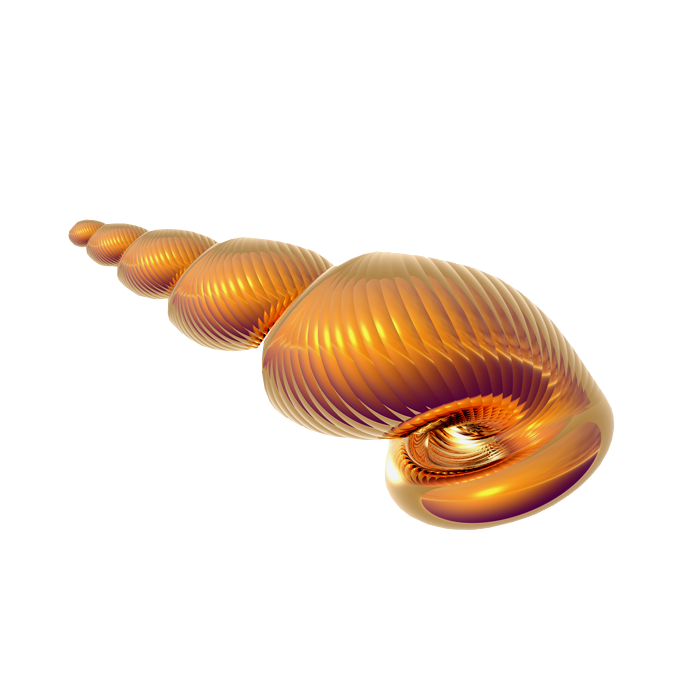 The plot and characters are fantastic in Talking After Midnight.  I would definitely recommend this book.
Posted by Siren Book Reviews at 1:59 PM