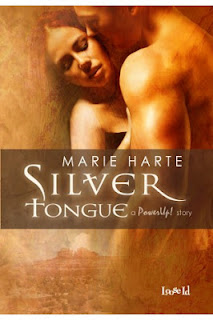 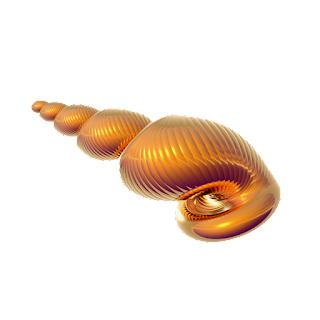 Kitty Nelson works for the PowerUp! gym as the day manager. But the empath does a lot more than run the gym. She keeps the team in shape, tempering emotions in a high strung group of psychics. It's not easy, but Kitty keeps the peace, until one day she meets her match in a man who won't cave to her looks, her smiles, or her psychic skills. Who knew meddling with a couple in love would lead to man straight out of her fantasies...and nightmares? Because with Dane, she knows he won't accept less than total control.

Dane Hanson did his time for the Marine Corps. He also got shot and
found himself medically retired, leaving him aching for the excitement of a job he loved. He found solace in his artwork, and it's that ability to create that has Kitty needing his help. He's back in the
thick of things on an undercover assignment, but everything's
different. Kitty is psychic, her skills don't work on him, and she's
the hottest thing he's ever seen.  Even better, the woman has
submissive tendencies he's dying to explore. But when the mission
turns deadly, Dane realizes he doesn't just want to play with Kitty,
he wants to own the feisty redhead for a lot longer than this mission.
That's if she'll let herself surrender, the bad guys don't shoot them,
and the weird statue they're sent to retrieve doesn't curse them to
death.

Hello!  Talk about a sizzling, smoldering, smoking hot read.  Marie led me into the Power Up member’s lives once again with Kitty’s book.  I enjoyed the new article they were meant to steal and the mystic surroundings of the piece.  Kitty is everything I love in a woman, a little shy when it comes to things not in her control, sexy and smart, and saucy as hell.

The team members’ mannerisms and easy banter made the story a fun read.  When Dane enters and the story kicks up full throttle, I was enthralled with the decision Kitty makes to give what he suggests a thought and the ride they took me on during their assignment.

From the villains to long-time friend relationships. I’ve enjoyed reading all the stories.  I cannot wait until the next one releases.  I definitely have them on my kindle to pick up and read again.

Posted by Siren Book Reviews at 9:51 AM