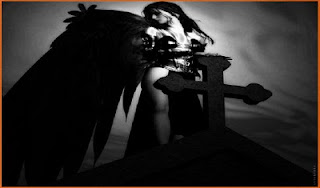 There are places in this world where the otherworldly inhabitants are more abundant than others.
Erosity is one of them.
Welcome to a city, where sensuality meets the dark side of the paranormal, allowing the reader to slip into the world of vampires, witches, shifters, angels and demons. Leave your realm, and enter the underbelly of the farthest reaches of society; where not seen, heard or remembered takes on a whole new meaning.
See their real adventures, wherever they may take them.
Tales of Erosity will vary in heat ratings; anywhere from sweet to erotic, but will be given a rating with each posting. Follow the Tales of Erosity, to keep up on the latest drama or sexcapades that the otherworldly beings pursue.
Erosity Authors